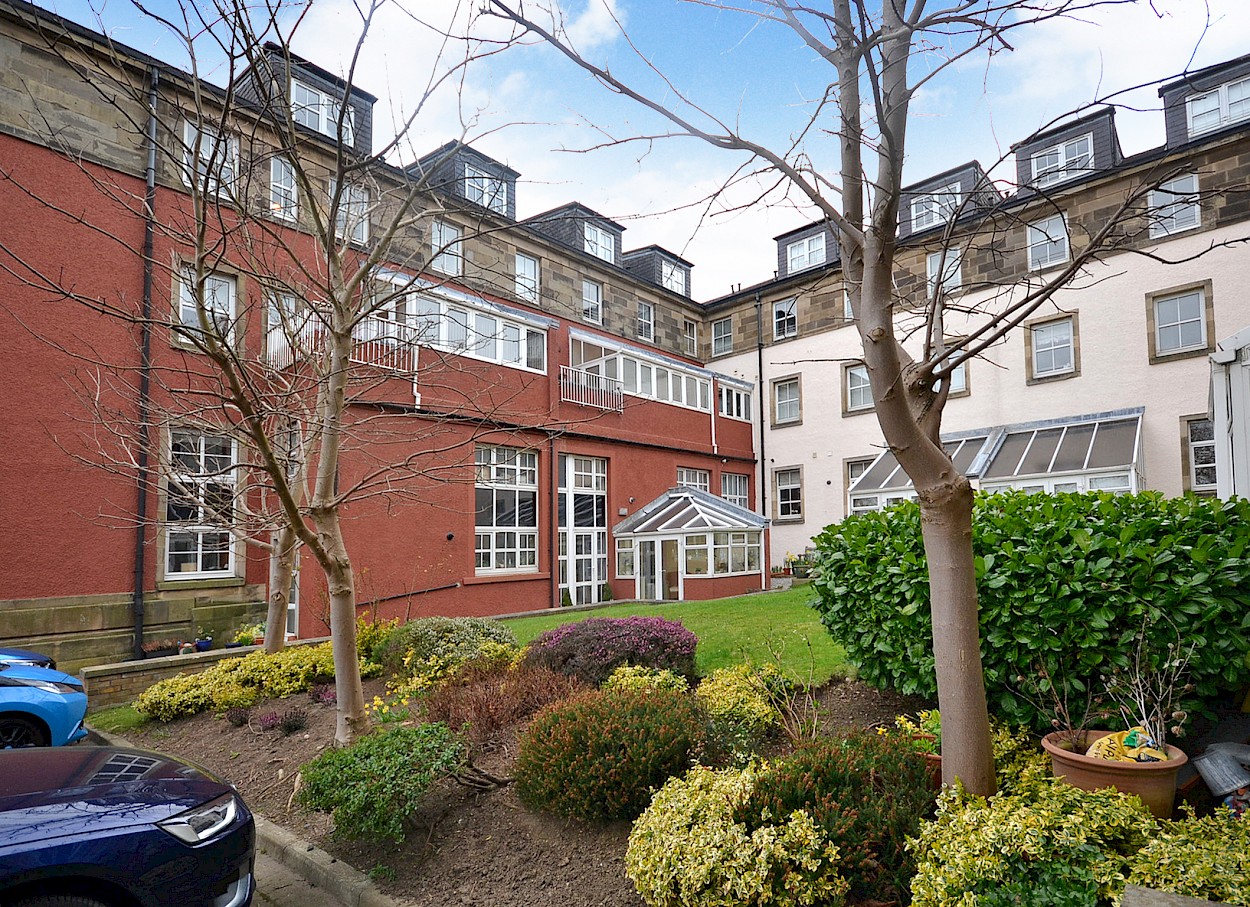 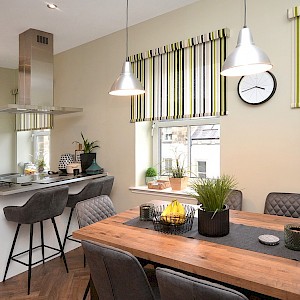 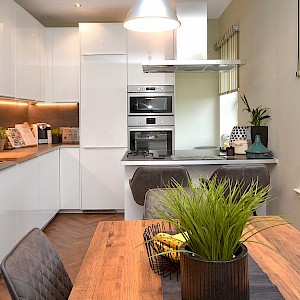 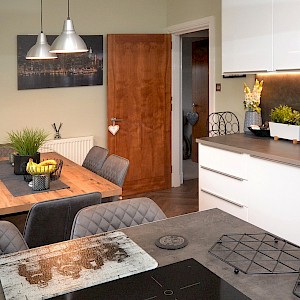 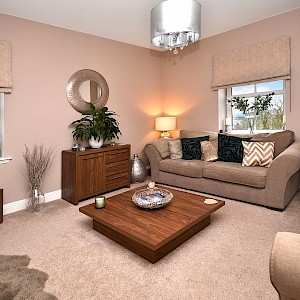 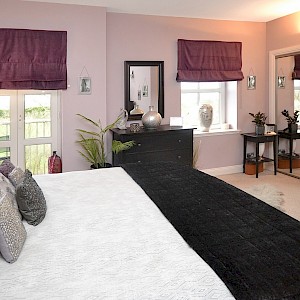 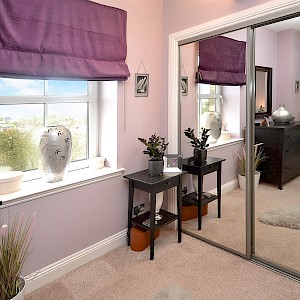 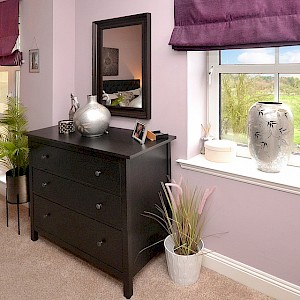 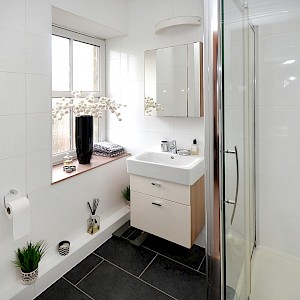 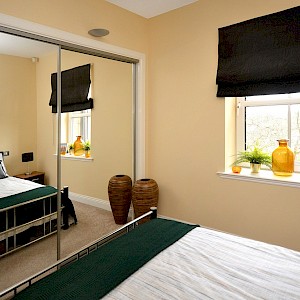 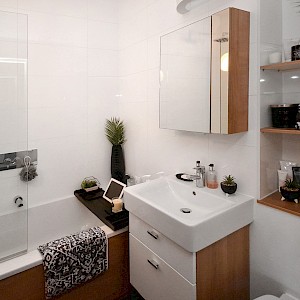 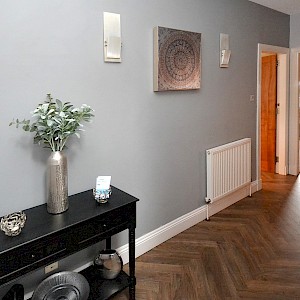 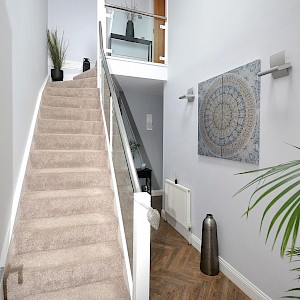 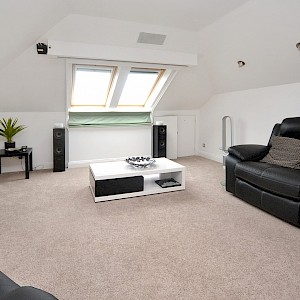 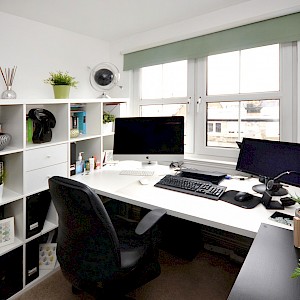 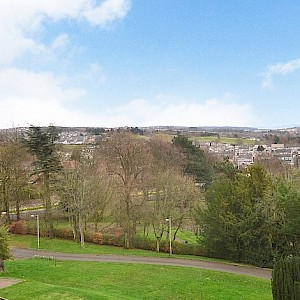 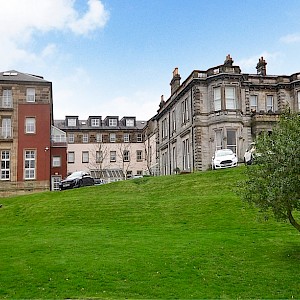 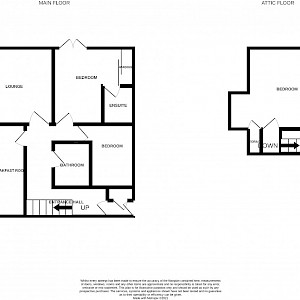 A most impressive top floor maisonette apartment forming part of a prestigious development with 3.5 acres of exclusive garden ground, centred around a 19th century mansion house.

Gas central heating is installed with large double glazed windows, tasteful décor, luxury carpets, many features which include a contemporary glass balustrade to upper landing, French doors in master bedroom with walk on balcony, high specifications fixtures and finishing throughout and stunning southerly views to front.

St. Leonard's Hill Mansion House was built in 1871 for Maria Beveridge, following the death of her husband, Erskine, founder of the St. Leonard's Works in Bothwell Street. Her son, Erskine Beveridge II, who also lived there, continued his father's work together with his younger brother Henry, expanding the works throughout the late 19th century. In 1931, the house was acquired by the College of Hygiene for £5,000 for use as living accommodation.

In 1939-40 it was extended to the north as student accommodation by John Fraser & Son, costing £50,000; however, the work was not completed as the college was moved to Aberdeen for the duration of the war. The building was then requisitioned by the Admirality in 1950 and used as a research establishment until closing in 1995 as a result of the institution's move to Rosyth Dockyard. The C listed house was converted to flats in 1998-99.

St. Leonard’s Hill Apartments are located off Queensferry Road and approximately one mile south of Dunfermline City Centre. There are excellent local amenities within walking distance, including several local shops, popular restaurant, primary and secondary schools, railway station and Asda superstore. For the commuter, there is a fast network of roads within easy reach, including access to the M90 and Queensferry Crossing. A regular bus service operates.