At Stevenson and Marshall, we have seen a significant increase in clients granting Powers of Attorney in recent years. A Power of Attorney allows you to appoint someone to handle your financial affairs such as banking, insurance and investments.  It can also include welfare powers to allow your attorney to make decisions regarding medical treatment and your care.

While Powers of Attorney have traditionally been thought of as something for more elderly or infirm clients, we encourage all of our clients to consider granting Power of Attorney as an important safeguard for the future.   However, it has recently been reported that many Scots are either unaware of the benefits or are avoiding making powers of attorney due to fears they could be “tempting fate”. This comes amid rising rates of dementia. In 2016-17 nearly 17,500 Scots were diagnosed with dementia.  The number with dementia is predicted to rise by 50% in the next 20 years due to Scotland’s ageing population.  A range of other conditions can also impact upon someone’s ability to retain capacity to control their affairs at any age such as strokes, accidents and Parkinson’s Disease.

Dementia expert Professor June Andrew says there is an increasing concern that many people are leaving themselves at risk of an uncertain future by failing to put in place Powers of Attorney to cover their finances and welfare:-

“Some people don’t do it because they don’t see the point, and others are superstitious and think something bad will happen because they have thought about it.  They should ask themselves what is the worst thing that can happen?  The worst thing would be for strangers making decisions about their finances and welfare without them having any influence.   They should realise Power of Attorney takes that fear away.”

“We think nothing of insuring a house against fire, but they are far more likely to need someone to look after their affairs if they can’t, than see their home go up in flames.”

If you would like to discuss Power of Attorney then please contact one of our Lifetime Legal Team on 01383 721141. 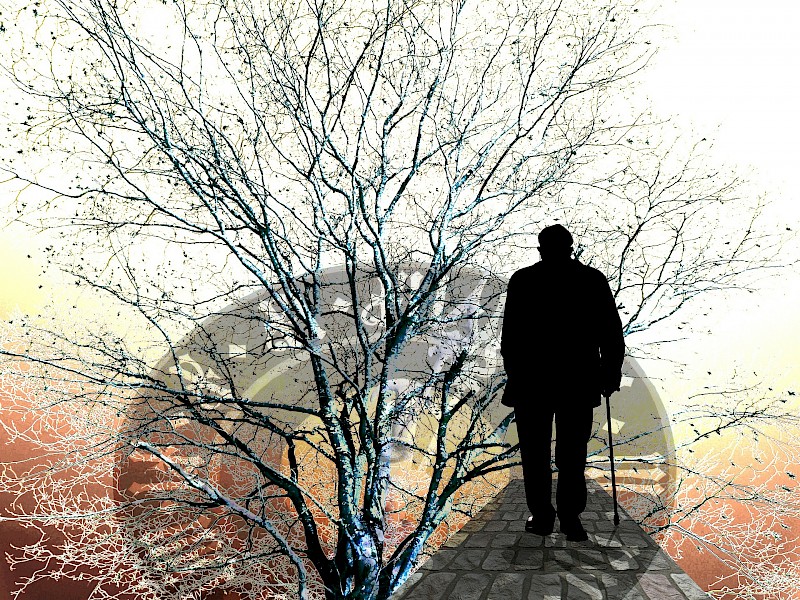