It has recently been reported that the Government received a record amount in Inheritance Tax receipts over the last tax year with the sum collected breaking the £5billion mark for the first time. This figure is expected to continue to rise, despite the introduction of the new residence nil rate band last year, with one in ten families forecast to pay Inheritance Tax in the future compared to about one in twenty now.

The former Labour Chancellor, Roy Jenkins, once described Inheritance Tax as "a voluntary levy paid by those who distrust their heirs more than they dislike the Inland Revenue." In other words, there are a number of steps people can take in their lifetime to reduce Inheritance tax bills on their estates. People can gift assets and there are a number of lifetime allowances that can be utilized. Trusts and particular investments can also be used to minimize Inheritance Tax.

The rules regarding Inheritance Tax are, however, notoriously complex. It is hoped that a review into Inheritance Tax by the Office for Tax Simplification, which is expected to be published this autumn, will result in the rules being simplified. Greater clarity in this area of taxation is certainly long overdue.

At Stevenson Marshall we are experienced in guiding our clients through the complexities of Inheritance Tax planning and if you require advice on this or any other aspect of estate planning then please contact one of our Lifetime Legal team on 01383 721141. 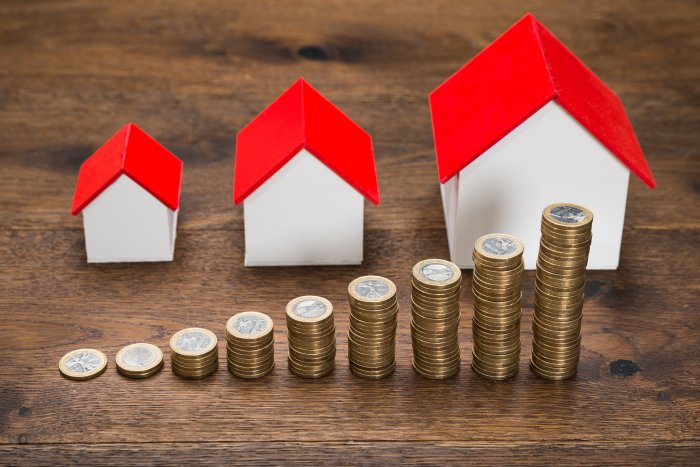