The tragic case of Brenda Grant made the headlines recently raising the important of Living Wills.

A Living Will (also known as an Advance Directive) is a formal document which sets out the circumstances in which a person does not want to receive certain medical treatments, should they be unable to communicate their wishes at some time in the future.  It allows someone to express their wishes in respect of how far they want medical staff to go to keep them alive following a life-altering event such as a major stroke, paralysis or the later stages after a terminal diagnosis.

Mrs Grant had made a Living Will stating she feared degradation and indignity more that death after seeing her own mother completely lose her independence through dementia.  However, the George Eliot hospital, in Nuneaton, Warwickshire, misplaced the document and she was artificially fed for 22 months after suffering a stroke.  Tragically, Mrs Grant had not told her family about the Living Will, so they could not challenge the treatment until her GP (who was aware of its existence) became involved.  Living Wills are legally binding in England and therefore the hospital’s temporary loss of Mrs Grant’s document led to a £45,000 settlement to her family.

There is an important difference north of the border, in that a Living Will is not legally binding in Scotland.  However, it should be taken into consideration if someone cannot make their wishes known.  If you become too unwell to give or refuse consent and do not have a Living Will then it may be medical staff who have the final say when deciding what life-sustaining treatment you do or do not receive.  Living Wills are strong evidence of your wishes and are likely to be followed by the medical profession particularly given the Adults with Incapacity (Scotland) Act 2000 provides that the past wishes and feelings of an adult with incapacity should be taken in to account.  The British Medical Association strongly supports the principle of Living Wills.  Medical staff are likely to be bound by the terms of a Living Will but this point has never been fully tested in the courts.

It is therefore vital that, if you live in Scotland, you make your intentions known and, while not legally binding, it will still be clearer if this is set out formally in a Living Will.

If you do put a Living Will in place it is also crucial to inform your family, your GP and any welfare attorneys (if you have also granted a Welfare Power of Attorney) so that a tragic situation such as Mrs Grant’s will not arise.

If you would like to discuss Living Wills/Advance Directives then please contact one of our Lifetime Legal team on 01383 721141. 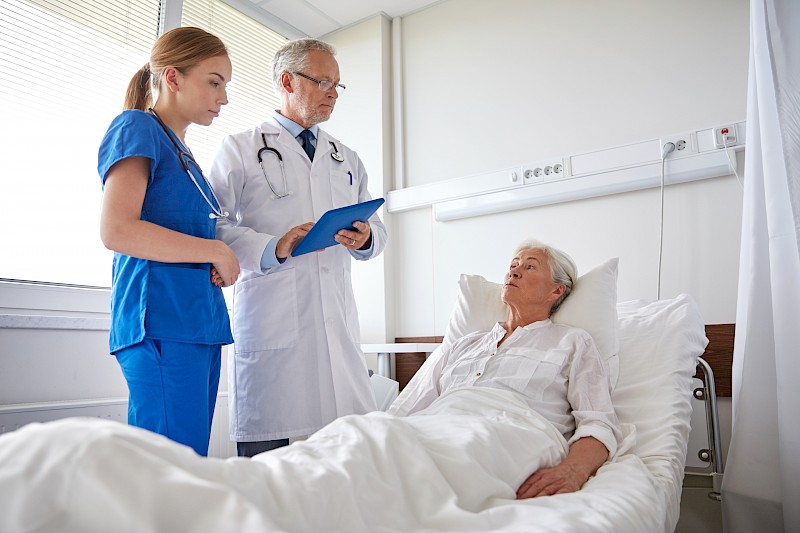