Remember a Charity in your Will Week Starts Monday 9 September

Stevenson & Marshall are proud supporters of the national campaign “Remember a Charity in your Will Week” which runs this year from 9 -15 September. This is the tenth annual awareness week designed to encourage more people to “pass on something wonderful” by leaving a gift to charity when making a Will.

Research shows that British people left an incredible £2.85 billion to charity via gifts in Wills in 2017.  This staggering figure is the equivalent of the money raised from 39 Red Nose Days.  Health and cancer charities were the biggest beneficiaries with Cancer Research UK, MacMillan Cancer Support and the British Heart Foundation in the top five, according to date from 260,000 Wills in 2016/17.  Other popular charities in Wills include the Royal National Lifeboat Institution (RNLI), the RSPCA and the National Trust.  The average amount donated to charity is £3,300 and, while most people donate to a single charity, the average number of charitable bequests in a Will is three.

Some common misconceptions about legacies

Three-quarters of Britons regularly give to charity in their lifetimes, yet only 6% currently include a charity when writing a Will.   Nevertheless, gifts in Wills are still the foundation of many of Britain’s charities.  Without such income, many charities would simply not exist and others would have to cut crucial services.

At Stevenson Marshall, we have a team of highly experienced Solicitors ready to help you make a Will.  If you would like to discuss Wills or indeed any other aspect of Lifetime Legal planning then please contact one of our Lifetime Legal team on 01383 721141. 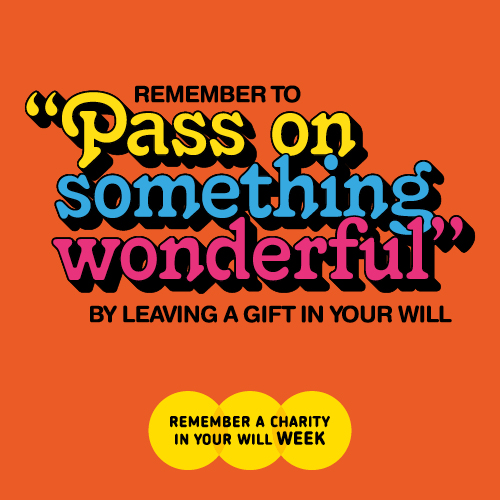