The Simple procedure - is it really that simple?

The rules for the simple procedure came into force in November 2016, replacing small claims and summary cause procedure for certain cases up to the value of £5,000. Their purpose was to provide a speedy, inexpensive and informal way to resolve disputes.

It is a new procedure designed to encourage disputing parties to settle the matter without any evidence requiring to be led in Court.   Parties are ordered to have case management discussions in order to try to focus parties’ minds at a very early stage and Sheriffs are being proactive in their approach to decision-making at the outset of actions.   The rules for raising and defending such actions can be found on the Scots Courts website.

A party raising such an action is known as the Claimant and the opponent is known as the Respondent.   The Claimant will need to complete the application form which can be found on the Scots Courts website and provide as much information about the claim as possible; the orders they are asking the Court to grant; advise the Court whether they want to claim expenses should they be successful in their case; list any documentary evidence they have to support their claim and provide details of any witnesses they would be using at any evidential hearing.   Once you have completed the application this should be sent to Court.

There are rules regulating which Sheriff Court will deal with your application.

Once your application is received by the Court and your fee is paid to the Court,  the action will then be sent to the Respondent.   The Respondent will have a time limit in which to reply and to advise whether they want to dispute or admit the claim.

If the claim is disputed then a case management hearing is ordered by the Court.   The claimant and respondent would both need to attend this hearing.   It is used by Sheriffs to focus parties’ minds. This also gives parties a chance to settle the matter and where actions are not settled at this hearing the Sheriff can ascertain what the dispute is and will fix a hearing where both parties can lead evidence.

It is important to follow time limits for sending the application to the Respondent; lodging any evidence with the Court and requesting any witnesses to come to Court in support of your claim. At the evidential hearing, the Sheriff will decide on the outcome of the case after the conclusion of the evidence of the parties. 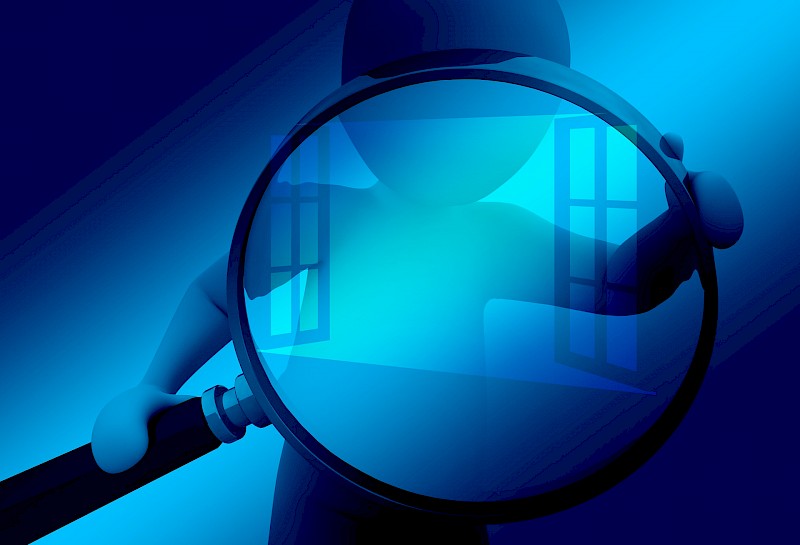