Guildford crowned as Inheritance Tax capital of the UK

A Freedom of Information (FOI) request to HM Revenue and Customs has revealed that  people living in the prosperous commuter town of Guildford in Surrey pay Inheritance Tax (IHT) more than anywhere else in the UK.  The FOI, requested by the insurer Direct Line, discloses that as many as 658 families in Guildford were subject to IHT in 2015/16 and they paid the taxman on average £231,000 each.

While Guildford had the highest number of families paying IHT, this area did not actually yield the largest IHT liability in 2015/16.  Of the 658 estates charged IHT in Guildford, the total sum of £152 million was paid.  South West London came a close second in number of estates, with 655 families charged around the affluent areas of Chelsea and Wimbledon.  The total IHT paid in this area came to £277 million.  The data also shows that the highest IHT bills were paid by families living in North West London – including places liked Kensington and Hammersmith.  On average those liable for IHT in this area paid over £390,000.  This figure has been attributed to the higher house prices in this area driving up the value of individual estates.

In order to pay IHT families have to pass on an estate worth at least £325,000.  Married or civil partners who pass on their allowance are not liable unless their estate is worth £650,000 or more.  Estates over these exempted amounts are liable to pay IHT at the rate of 40%.  Since 2017 there has also been an additional Residence Nil Rate Band which gives extra tax relief for those passing property to their direct descendants, i.e their children or grandchildren.  However, critics have noted that the £325,000 allowance itself has been frozen since 2009, whereas house prices across the UK have soared.  This leaves many families that may not have been liable to pay IHT previously suddenly facing large tax bills when a relative dies.

IHT is an issue that faces families across the UK and those with the potential for large IHT bills should always seek professional advice.  There are a number of important steps people can take in their lifetime to reduce IHT bills on their estates.  People can gift assets and there are a number of lifetime allowances that can be utilized.  Trusts and particular investments can also be used to minimize IHT.

At Stevenson Marshall we are experienced in guiding our clients through the complexities of Inheritance Tax planning and if you require advice on this or any other aspect of estate planning then please contact one of our Lifetime Legal team on 01383 721141. 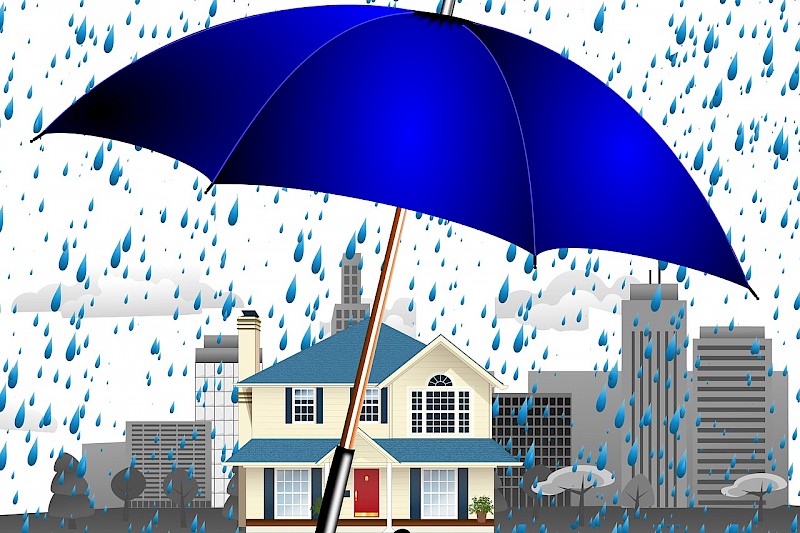