The Scottish Government has just published a paper setting out a welcome (albeit limited) programme of reform for succession law.

Most of the current Scots law of succession arises from the Succession (Scotland) Act 1964.  Given the vast changes to society and families since then there have, quite rightly, been calls to reform our succession laws to better reflect the expectations of modern day Scots and their families.

The major change announced by the Scottish Government is a simplification of the intestacy rules where the deceased died without a Will and is survived either by a spouse only or by children only.  In such cases, the whole estate will now be inherited by either the surviving spouse or the surviving children, whichever applies.  Currently, where only a spouse survives, their claim to the estate is restricted to prior rights (the matrimonial homes, its contents and cash up to a certain value) and legal rights (half the moveable estate i.e cash assets and personal effects) with the rest of the free estate passing instead to surviving parents or siblings.

Rather disappointingly, the Scottish Government has not reached a decision on the question of how to deal with an intestate estate where the deceased is survived by both spouse and children.  They have announced a further consultation is to follow on this more thorny issue.

Significantly, the Scottish Government has announced it will not abolish the traditional Scots law distinction between heritable assets (i.e property and land) and moveable assets (i.e cash and personal effects) that is applicable to succession matters.  This has come as somewhat of a surprise (and relief!) to estate practitioners. Holyrood had previously made it clear that it wanted to change the existing rule that the surviving spouse and children’s forced-heirship rights relate only to moveable property, and not the deceased’s house or other land.  This tradition has allowed farms and country estates to be handed down through generations without being split up, on the basis that a property owner could leave, for example, an entire farming estate to an eldest son without being challenged.  The Scottish Government’s consultation on this point has concluded that there appears to be no desire for change.  The rules will therefore remain the same with property owners free to leave their heritable property to whoever they wish in their Will.

The Scottish Government has also confirmed there will be no extension of cohabitants’ rights to estates where the deceased left a Will.  A further consultation will also take place on cohabitants’ rights against an intestate estate, with the current 6 month deadline for lodging a claim likely to be increased to 12 months.

At Stevenson Marshall, we have a team of highly experienced Solicitors ready to help guide you through the complexities of succession law and estate planning.  If you would like to discuss any aspect of Lifetime Legal planning then please contact one of our Lifetime Legal team on 01383 721141. 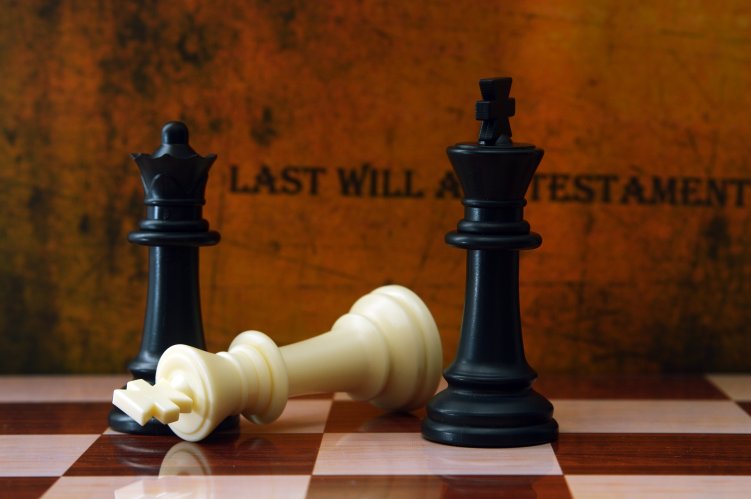