On 1st December 2017 there were wholesale changes made to the law relating to Private Residential Leasing.  As from that date, a new form of Scottish residential tenancy known as the private residential tenancy (“PRT”) was created.  The changes were introduced by the coming into force of the Private Housing (Tenancies) (Scotland) Act 2016 (the “Act”).  The Act only applies to any new private rented sector tenancy which is entered into after 1st December 2017.

Under the new Act, certain classes of lets including holiday lets, social/police/military housing and student accommodation which qualifies as Purpose Built Student Accommodation (PBSA) or is provided by an academic institution are not subject to the new tenancy regime.  Therefore, universities, colleges and PBSA providers can continue to offer fixed-term lets to students.

The headline feature of the PRT is that, unlike assured tenancies, the landlord will no longer have the right to terminate the tenancy at a fixed end date i.e. the “no-fault" ground for repossession is abolished.  Instead the tenancy will carry on until either the tenant terminates the tenancy or the landlord recovers possession under one of the 18 grounds specified in the Act.  There will be no fixed minimum term under the PRT, unlike short assured tenancies which have a minimum term of 6 months.  A tenant will be able to bring a PRT to an end on 28 days' notice at any time (the parties can agree to adjust this notice period after the tenancy starts).  The landlord must give 4 weeks notice to evict if the tenancy is within its first 6 months or, after that, 12 weeks notice to evict.  If the tenant disputes the ground of eviction, the landlord will have to seek eviction through the new First Tier Tribunal (“FTT”) which has been set up to adjudicate on disputes.  Prior to the act coming into force disputes between landlords and tenants were referred to the relevant Sheriff Court.  The Sheriff Courts no longer have jurisdiction to deal with such disputes.

Landlords can seek an increase in rent by issuing a rent increase notice to the tenant but cannot increase the rent more than once in any 12 month period. If the tenant thinks the proposed rent increase is unreasonable they can refer the matter to a rent officer to determine the open market rent whose decision can be appealed to the FTT.  The possibility of statutory control of rent now exists in Scotland as local authorities can apply to the Scottish Government to designate an area as a “rent pressure zone” which, if so designated, means rent increases can be no greater than a percentage set by the Scottish Government for a period of up to 5 years.  Landlords within a rent pressure zone will however still be able to increase rents by a minimum of the Consumer Prices Index plus 1%.  Edinburgh City Council has already discussed implementing rent controls under the Act in order to control rent increases in the city.

The Act introduces a Model Tenancy Agreement (“MTA”) with the aim of introducing consistency of practice across the private rented sector.  It is anticipated that the MPA will be adopted by Landlords and that is certainly been the case since the Act came into force.

Landlords and Tenants should be equally aware of the new changes brought about by the Act. The private rented sector makes up 15% of all homes in Scotland having increased significantly over the last two decades and to that extent the significance of this new Act cannot be understated.

If you require more advice on the how the new Act will affect you, please contact our Property Department on 01383 721141. 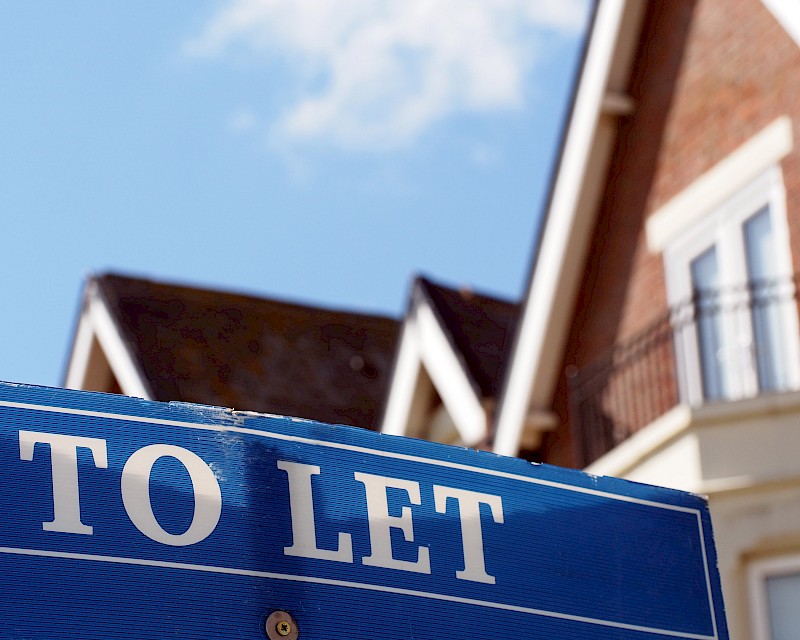