It was recently announced that drug-driving limits and roadside testing are to be introduced in Scotland to deal with individuals who drive whilst under the influence of drugs.

The Scottish drink driving limit was lowered at the end of 2014 in a move to tighten the drink driving law, and Justice Secretary Michael Matheson has now announced the current plans of the Scottish Government to introduce new laws in relation to individuals who drive after having taken drugs.  The new plans form part of Mr Matheson’s pledge to clamp down on individuals who endanger the lives of other road-users, as well as themselves, by driving whilst under the influence.

Drivers are currently guilty of drink driving if they drive a vehicle whilst above the legal limit.  The new law appears to propose the creation a similar offence in relation to driving after having taken drugs.

It is already an offence for a person to drive whilst their ability to do so is impaired by drugs, whether legally or illegally obtained, and the current law will continue to operate.  The intention now is to pass additional law which will make is easier for “drug driving” to be detected and prosecuted.  Currently, the Procurator Fiscal, responsible for prosecuting criminal charges in Scotland, requires to prove to a court of law not only that the accused person was under the influence of drugs, but also that their ability to drive the vehicle was impaired as a result of the drugs that they had taken.  The new law will remove the need for it be established that the driving was actually affected.

The police already have the power to carry out roadside breath tests regarding drink driving in a range of different circumstances, sometimes even when drink driving is not yet suspected, and if a driver is found to be over the legal limit further proceedings will be taken, regardless of whether any part of the driving itself was a cause for concern.  Similarly, the new “drug driving” laws would mean that drivers could be prosecuted upon detection of specified levels of specified drug types within their system.  This should make it much easier for drug driving to be addressed as the manner of driving itself will no longer be an issue.  It is anticipated that all that will require to be established is that the individual was driving and that they were above the specified limits.

The clear message is that improving road safety is a priority.  The lower drink driving limit was passed unanimously by the Scottish Parliament and we would expect a similar approach to be taken to the proposed “drug driving laws”.  The likely effect is that there will be a significant increase in the number of people being charged with and convicted of driving whilst under the influence of drugs. 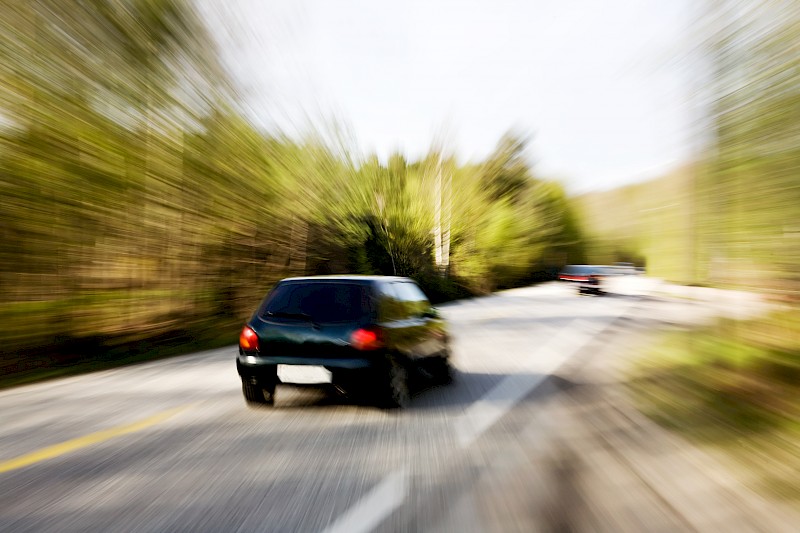