Should you grant a Power of Attorney?

Despite their growing popularity, Denzil Lush, a former senior Court of Protection judge in England, recently said in a BBC interview that he would never sign a Power of Attorney himself.  He warned that they may leave elderly and vulnerable people open to abuse due to a lack of safeguards and proper supervision of Attorneys,

Understandably, Judge Lush’s comments have attracted much media attention and we are concerned that this will put people off granting Powers of Attorney.  We are certain that Powers of Attorney remain essential lifetime legal planning for our clients.  Powers of Attorney are growing in popularity for good reason and, crucially, there are fundamental differences between the Scottish system and the English system which was criticised by Judge Lush.

What is a Power of Attorney?

A Power of Attorney is a document which gives another person(s) authority to act on your behalf when you are either unable to do so yourself or seek the support of others.  It can give power to this person to make decisions in relation to your financial affairs and/or your personal welfare.

What safeguards are there in Scotland?

Following Judge Lush’s comments, the Office of the Public Guardian (OPG) in Scotland issued a statement setting out the clear differences between the Scottish and English systems and highlighted the higher degree of protection offered North of the Border as follows:

There are other, similar, safeguards in both systems in that Powers of Attorney cannot be used until they have been registered with the OPG, the OPG maintains a register of Attorneys, is able to refer any concerns to the court and can receive reports and make enquiries into an incapable person’s financial affairs if they appear to be at risk.

What are the benefits of granting Power of Attorney?

The key advantage of having a Power of Attorney is that it provides a straightforward way of ensuring management of your affairs.  You can choose who to appoint - someone you know and trust - and also the extent of the powers they will have.

There is a common misconception that your next of kin will automatically be entitled to manage your affairs should it become necessary. If you do not grant a Power of Attorney while you still have capacity to do so, a court order for Guardianship will be required to give someone the authority instead.  Unlike with a Power of Attorney where you decide who you would like to act for you, it is the court who decides who is suitable to act as Guardian.  If you haven’t appointed an Attorney to act you then your assets may be frozen until such time as the court can appoint a Guardian.

Judge Lush actually said that rather than granting a Power of Attorney, he would prefer the English equivalent of a Guardianship, known as Deputyship.  However, there are many downsides to Guardianship.  The process of appointing a Guardian can take a long time (usually 7-12 months) and can often be very stressful and draining for those involved.  It is can be very expensive, with costs often running to thousands of pounds for the court order alone and with annual running costs on top of this.  The court will decide how long the Guardianship lasts and it often needs to be renewed every three years.  All of this stress and expense can be avoided with a Power of Attorney.

Powers of Attorney remain an essential way of ensuring your wishes are respected should you ever require assistance with your affairs.  The Scottish system for both the granting and supervision of Powers of Attorney is robust and secure.  Seeking professional advice about the benefits of Power of Attorney is the best way forward and our lifetime legal team is here to guide you through the process.

If you would like any assistance with Powers of Attorney then please contact one of our Lifetime Legal team on 01383 721141. 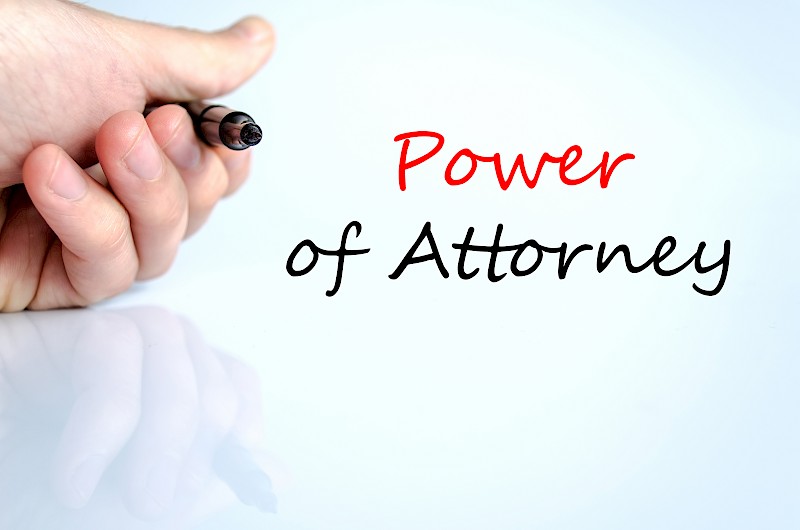